Alcohol and Your Health…

Alcohol and Your Health… 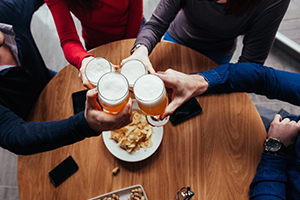 There’s so much conflicting information regarding drinking alcohol blasting at us these days. A glass of red wine is good? Is even drinking at all a good idea?

It’s a matter of proportion.

The facts are these. First, alcohol affects women more than men. Because men tend to be heavier in muscle mass, their bodies can process slightly more alcohol with fewer negative consequences than women’s. But there’s something else: the amount of an enzyme known as gastric alcohol dehydrogenase that’s produced.

Women naturally produce less of this than men and, thus, are less likely to break down alcohol. Because of this difference, it’s important that women take extra caution with alcohol consumption.

It’s a fact that women who drink one alcoholic beverage a day have a lower risk of developing heart disease than those who don’t drink at all. Also, it’s been found that those with coronary artery disease who have a daily drink have been found to have less blood vessel stiffness, which may increase blood supply to the heart.

But it’s an American tendency to believe that, if one of something is good for you, then five must be better. It doesn’t work that way with alcoholic beverages, and it’s important to recognize that.

Dentally speaking, there are also positives and negatives. On one hand, a mixer-free shot of vodka is probably less hazardous than caramel candies, which coat the teeth with a sticky goo that practically begs for cavities. On the other hand, every kind of alcohol—most notoriously drinks with sugary mixes—is chock-full of their own types of sugar.

By Fort Bragg Center For Laser & Cosmetic Dentistry|June 23, 2020|Patient Education|Comments Off on Alcohol and Your Health… 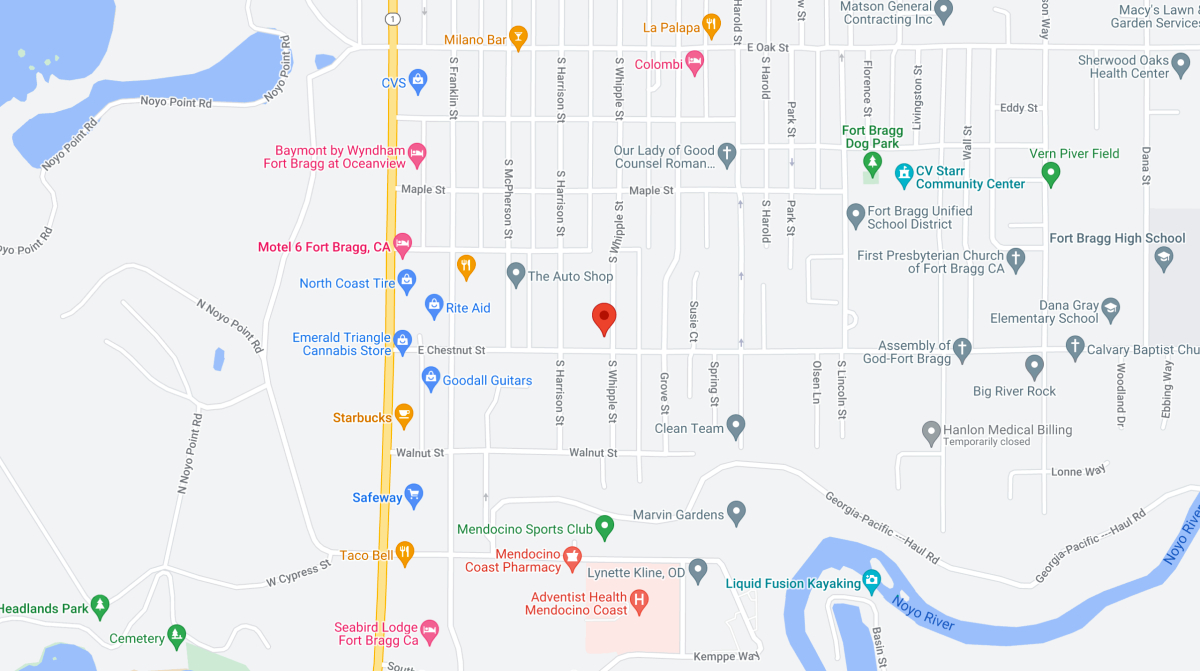